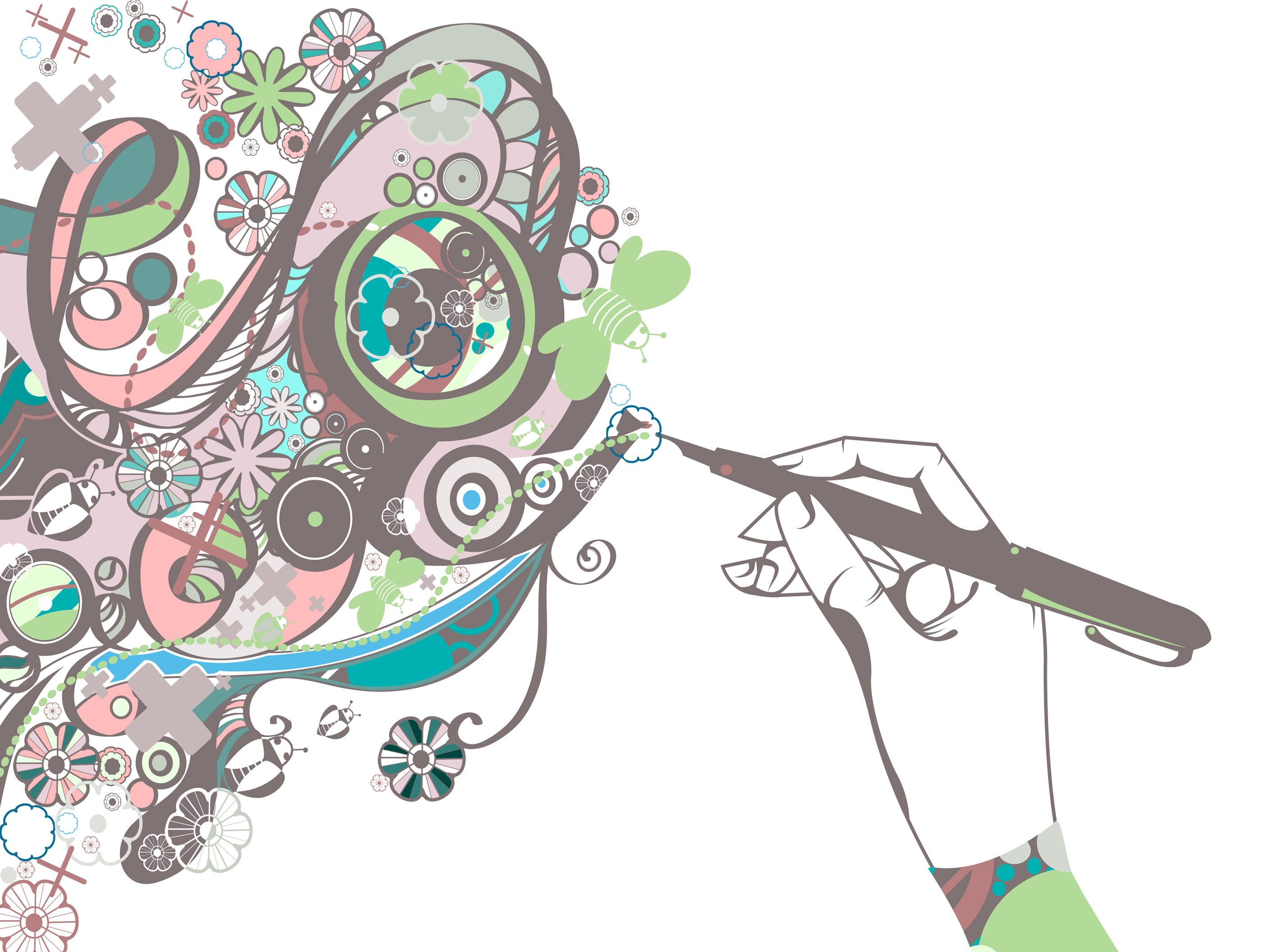 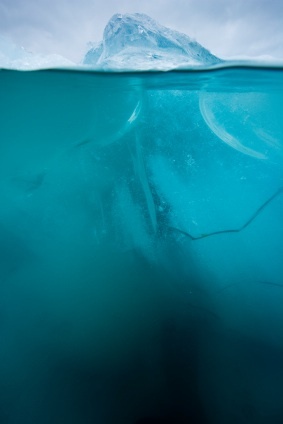 Three newspaper days of charts and history, speculation and promises, assault the public. Core samples from the newly-green Greenland and death threats against the Gulf Stream expose the truth. Some people think the Earth will boil so even air conditioning won't work, but Doris knows they're wrong. At the kitchen table, she tallies the results and digests the portents. It's not the heat but the ice that is coming.

She knows that the last ice age really caused the French Revolution--killing the wheat crop so that the peasants couldn't bake bread. That George Washington, too, suffered from an abundance of ice, making him hopscotch across the Delaware River. She knows the last ice age sent massive glaciers rolling into Europe that not even priests' holy water could stop. Doris goes to bed envisioning ice descending from the north with her address on it.

She believes it's everyone's fault--the government's, the oil companies' greed, and the factories' blue smoke. In the clear mirror of her toaster oven, Doris watches her eyes fill. And what about all those people who live only for the moment, pickling the future like somebody else's problem? She grieves.

She can imagine the placards on the streets. Ice is coming. Repent or freeze. Beyond, she can hear the prayers of the faithful spiraling to the gods--cajoling him or her or them to flash on the heat. People will hoard winter coats, raise geese for food and quilts, pile furniture to burn, and stock ice picks and peanut butter. At least the children would be able to eat for a few months before everyone starves. Or freezes.

No one around her understands.

"We need breakfast now, Mom," her children demand because they can't see past noon.

"Where's that ironed shirt?" her husband calls because he can't solve getting dressed. Forget a worldwide ice storm.

The TV drones on about a leaking trailer on the highway. But Doris is sure that ice will easily swallow England and America. Crops will crack cold; water will digest the entire southern hemisphere. Whole nations will buy condos and move to Florida searching for heat.

And she can imagine the flowers crystallizing yellow beneath the ice--ghastly faces floating there, frozen in dismay. Doris is sure of the future and the ice that is coming. But, now, she can only warm her hands against a steaming cut of tea.
-Limestone, 2009
© by PCA