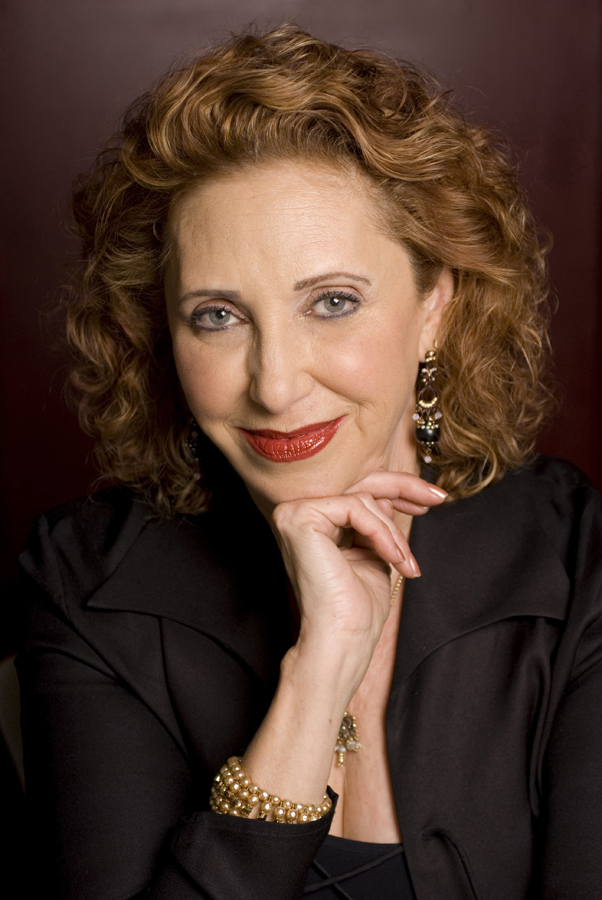 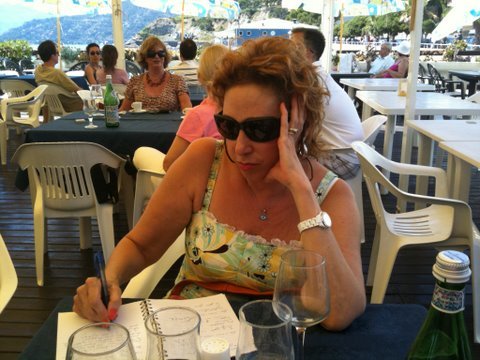 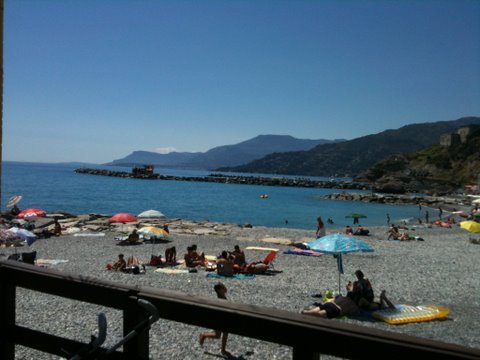 One person’s experiences. I have skilled, caring doctors here in Philadelphia. But I often wonder why we can’t be more like the French.